CAMO (IT) at Lazzari Store

CAMO's founder is Stefano Ughetti, born in 1974 in Biella. After working for ten years in a furnishing company and then in the home design world, in 2005 he decided to open "Superstar", a menswear concept store in Biella. Two years later, in 2007, he launched his first collection of men's clothing with CAMO label. Short for "camouflage" ("mimetic"), CAMO has nothing to do with the typical military pattern. CAMO and Stefano Ughetti's mission is not to cover and hide people behind and inside clothes, but to put the dress in communication with the wearer, harmonizing them together. Man and clothing must come into contact, in synergy, according to Ughetti, but express themselves in unison with the world too. CAMO trousers, knitwear and outerwear therefore have an extremely modern, contemporary and 100% Made in Italy style. 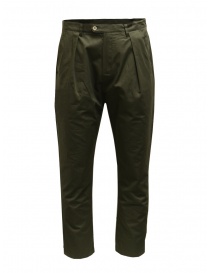 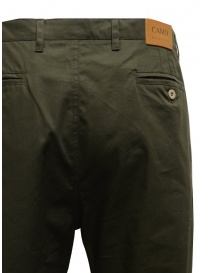 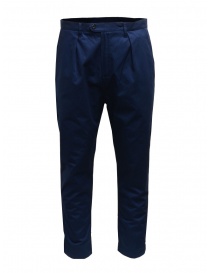 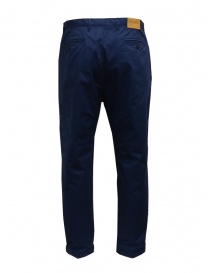 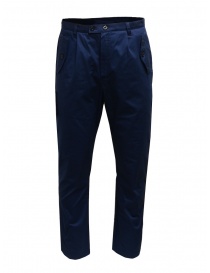 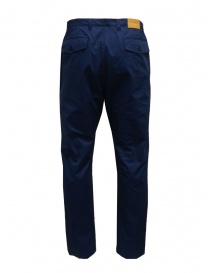 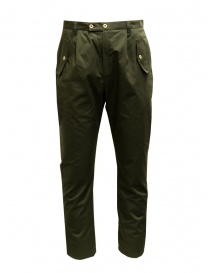 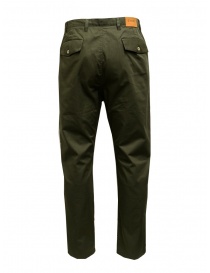 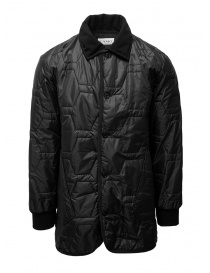 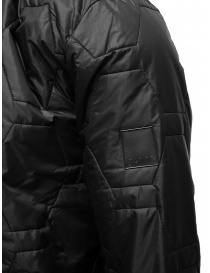 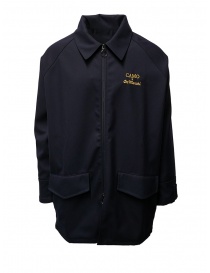 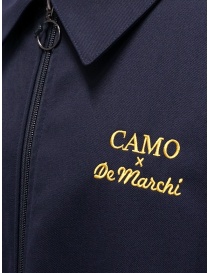 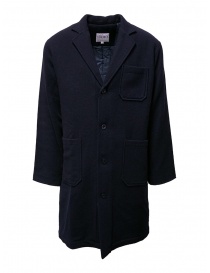 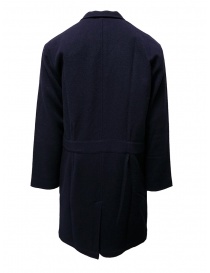 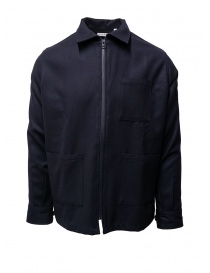 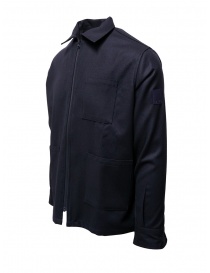 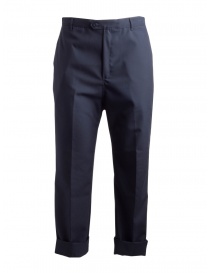 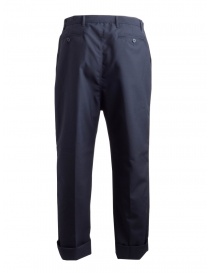