The Japanese designer Yoshio Kubo loves to design clothes that make you think about the meaning of the details and the choices in dressing. In 2000 he graduated from the School of Textile & Science of the University of Philadelphia. For four years he worked as an assistant to the fashion designer Robert Danes of New York. In 2004 he returned to Japan to found his own brand of the same name. In 2017, thanks to the collaboration with Giorgio Armani and the National Chamber of Italian Fashion, Yoshio Kubo debuted in Italy on the Milanese catwalks. Also in 2017 he collaborated with PUMA to launch the “yoshiokubo by PUMA” capsule: jackets, shorts, t-shirts, trousers in technical fabric and suede in black, white and olive green. Yoshio Kubo is known and appreciated worldwide for his complicated, surprising and colorful creations. The sartorial skill of the designer, the combined use of different fabrics such as cotton, polyester and nylon, give life to original and urban style clothing and footwear with international, multicultural inspiration. 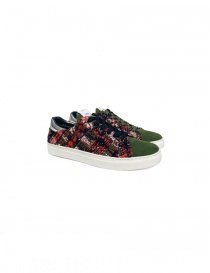 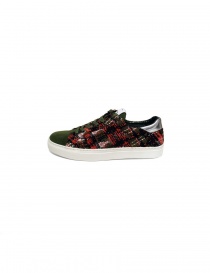 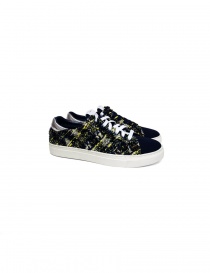 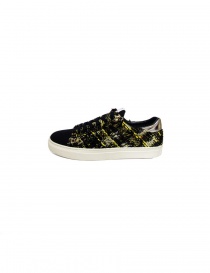 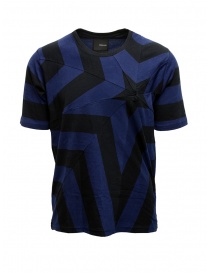 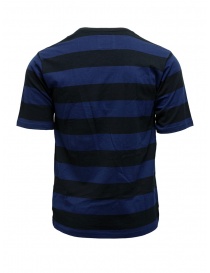