The story of Goldwin begins in 1950, in a small textile factory, the Tsuzawa Knit Fabric Factory in Oyabe, Toyama prefecture. From 1958 he began his own production of sportswear, a sector in which he became a world leader. of sportswear. The name Goldwin derives from the first Olympics of Ancient Greece: at that time the winners of the competitions were awarded with garlands of laurel leaves and called "gold winners". Thus, in 1963, the Tzusawa Knit Fabric Factory on renamed Goldwin, as a good omen for the Japanese athletes who, the following year, in 1964, would have participated in the Tokyo Summer Olympics. On that occasion, Goldwin was selected as the official supplier of Japanese uniforms for all competing sports, from gymnastics to volleyball to fighting. Still Goldwin is the official sponsor and the manufacturer of competitive clothing worldwide for teams of various sports, especially skiing. In 2016 launches the "Lifestyle" collection, designed for those who live in the city but spends their weekends surrounded by nature. Goldwin garments are versatile, practical, technical, made with fine and durable materials, made with a sporty-chic style perfect for those seeking uniqueness and quality not only in dress but also in everyday life. 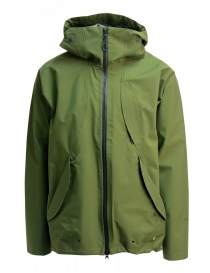 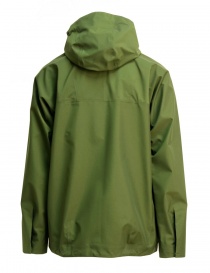 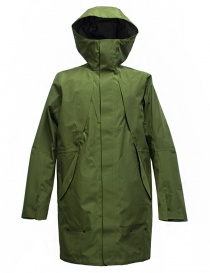 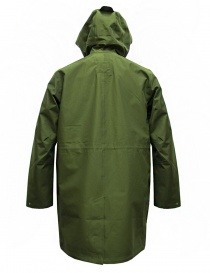 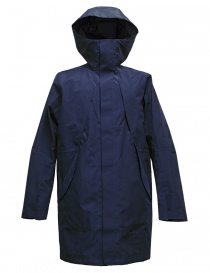 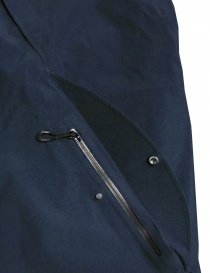