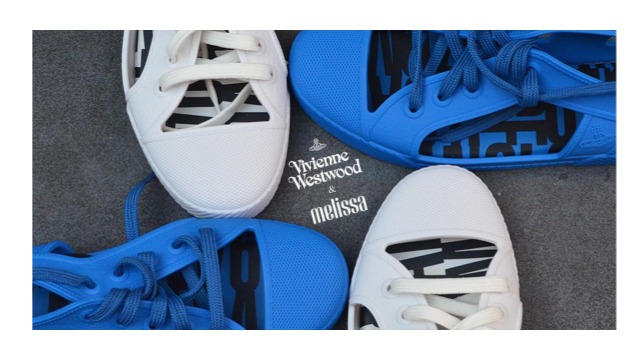 Melissa was born in 1979 and was inspired by the sea. The shoes of the fishermen of the French Riviera were the first source of inspiration for Melissa, who thus created the Aranha model. In a short time, Melissa expands and settles in Brazil becoming one of the most popular shoes in circulation. Over the past decade, Melissa has produced over 32 million pairs and is now distributed in over 70 countries. 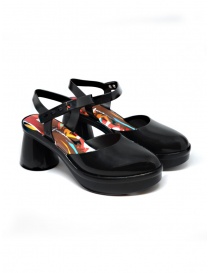 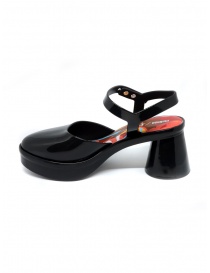 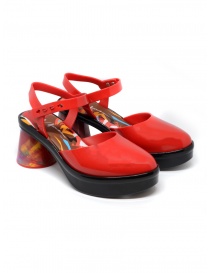 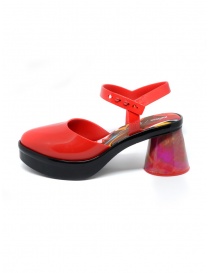 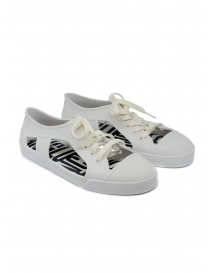 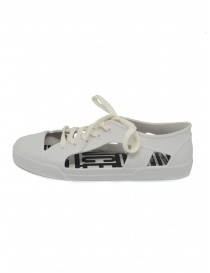 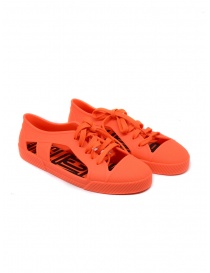 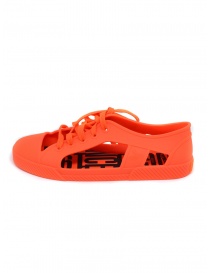 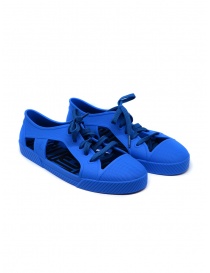 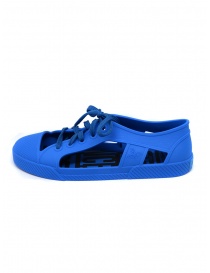 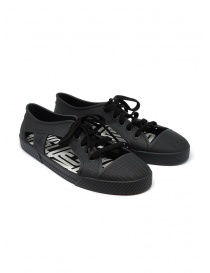 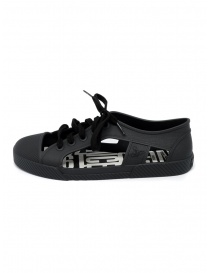 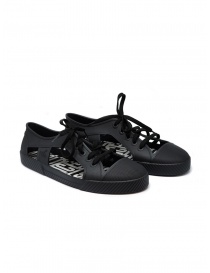 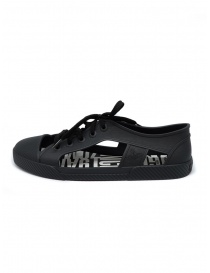 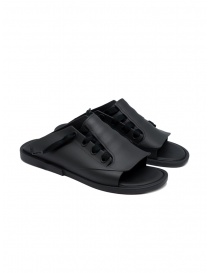 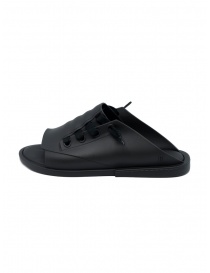 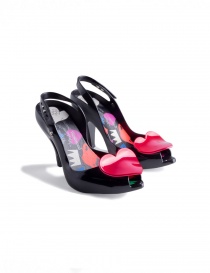 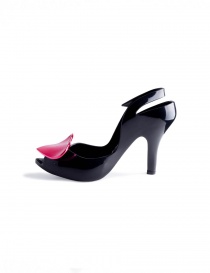 VW + Melissa Lady Dragon are the most iconic Vivienne Westwood décolleté model proposed here in the most beloved version: black peep-toe décolleté with oversized cherry-colored heart on the tip. A must have for a hyper-feminine, fun look, in soft shiny and perfumed PVC.

If you are looking for Melissa shoes in Italy discover our selection of Melissa shoes, like the Crew sneakers in PVC of the new "Family" collection. They draw inspiration from different models of Melissa shoes to give life to something completely new. The large colored bands give a vintage touch to footwear, reminding us of the legendary 90s. The Crew Melissa sneakers transform an anonymous and flat outfit into a joyful and carefree look.